For over 60 years Lake Aire Supper Club has been proudly serving the Greater Wisconsin Rapids Area.

In 1858 the building was built as a house for Joe Wood. In 1953 it was turned into a restaurant and bar by Gordie Sisel. In 1962 Clayton and Winifred Snyder bought it and ran it for 2 years. In 1964 Harlow Ebbe bought the restaurant. It became a corporation between three people with Harlow being the principle owner and his two children (Sally and Roger) being equal partners. The restaurant then became known as “Ebbe’s Lake Aire.” In 1966 it was decided to add a new barroom (the current bar is still in the same place). The three ran the restaurant until 1979 when Harlow passed away and his share was split between Sally and Roger.

One year later Sally and her husband, Al Parr, bought Roger’s half of the restaurant. Sally did the bartending and Al did the cooking. In 1987 an addition was added that essentially doubled the size of the building.

After 13 years of memories, they decided to sell and approached Chuck and Kathy Sedevie to purchase the restaurant. On August 15, 2000 it became Lake Aire Supper Club. After 2 very successful years Chuck and Kathy decided to add a new dining room, which turned into an extensive remodeling. With Kathy’s decorating touch and a new face-lift the restaurant has evolved into what it is today. 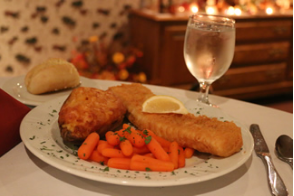 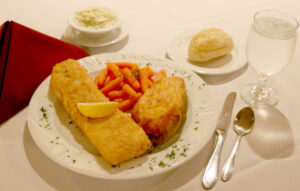 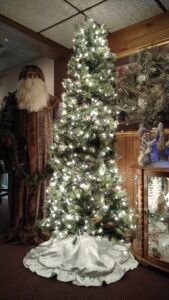 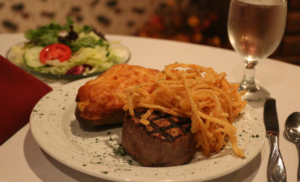 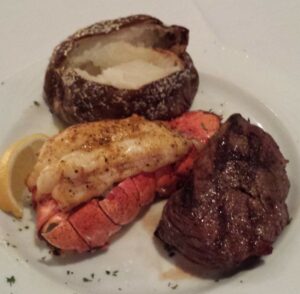 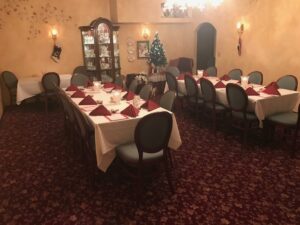